Welcome to Seattle: 6 Specialty Museums You Must Visit

Do you know that Seattle is home to the world’s first gas station (circa 1907)? Or that the city was named after a helpful native American named Chief Sealth?

Rich in heritage and art, Seattle is a boon for museum-loving travellers who enjoy discovering the Emerald City’s unique blend of contemporary and ancient culture. Interestingly, the seaport city’s namesake came not from producing the green gem, but from its lush and green surroundings all year round.

Home to Starbucks and the iconic Space Needle, Seattle is also where corporate giants like Microsoft, Boeing and Amazon grew their roots.

There are a surprising number of museums in the city (close to 40), spotlighting the city’s innovations and significant contributions to the world. Among these Seattle attractions are a handful of quirky museums that visitors are unlikely to find anywhere else in the world.

Let the Pan Pacific Seattle team bring you on a tour of 6 speciality museums in the city—places where you can capture memorable Seattle photos to share with your friends and family.

Seattle Art Museum: A Visual Feast of Art Around the World 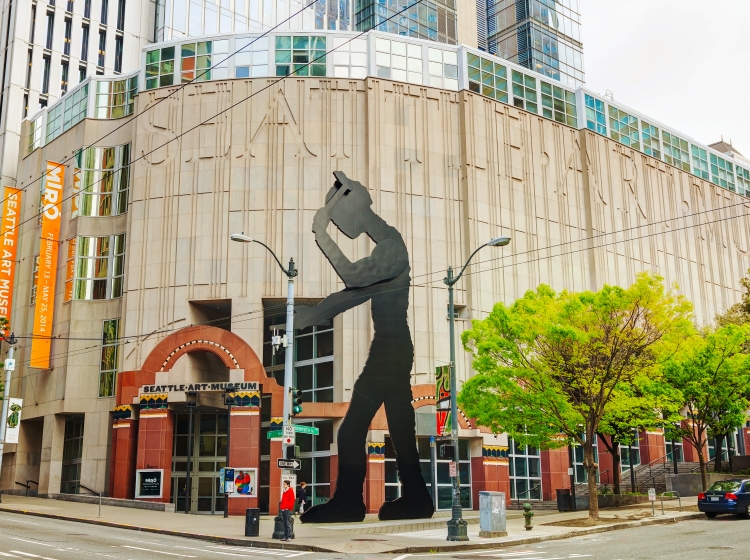 Opening hours: Wednesday, Friday, Saturday and Sunday: 10am to 5pm, Thursday: 10am to 9pm

Begin your museum hop at the iconic Seattle Art Museum. Nestled in downtown Seattle, this cultural attraction occupies a contemporary building with light-filled galleries that showcase its extensive collection of art.

Displaying installations and exhibitions from the far-flung corners of the world, you can find carefully curated artworks and artefacts from Asia, Africa, Ancient Mediterranean, Europe, Ancient and Modern America and beyond. From African tribal masks to ancient Grecian vases to 19th century Impressionist art—the museum’s collection stretches across time, space and civilisations.

Seattle Art Museum’s most popular galleries are its Native American Galleries as well as its lovingly curated collection of Australian Aboriginal art. When visiting, do also snap an Instagram-worthy photo with the Hammering Man—this 48-foot motorized sculpture stands tall and proud at the museum’s First Avenue facade.

Take to the Skies at the Seattle Museum of Flight

Opening hours: 10am to 5pm daily

Explore the world of aviation at the Seattle Museum of Flight. As the birthplace of Boeing, it is fitting for Seattle to have one of the world’s most sprawling and spectacular air and space museum.

Journey through space and time as you uncover the entire history of aviation—from the early (and deadly) experimental gliders in the early 20th century to the NASA space shuttle programme. There are also displays of more than 80 aircraft and spacecraft, including the first Boeing 747, a retired Air Force One (the plane which the US President flies around in), a Concorde supersonic airliner and more.

Those hankering for more thrilling airborne action can test out interactive exhibits such as flight simulators that puts you in the hot seat as the pilot in the cockpit.

Be sure to also explore the U.S/ U.S.S. R. space race, and gawk at how the world’s most powerful rocket engine that propelled the Apollo 12 lunar mission. Apparently, it was thought to be lost at sea until a Seattle expedition team uncovered it.

Check out the calendar of activities at the Museum of Flight. You can participate in The Pilot Experience to test your piloting skills, or Weekend Family Workshops to learn more about the U.S. Space Programme. Do also visit their website for activities which you might be interested in before visiting.

Get Directions to the Museum of Flight | Buy Tickets 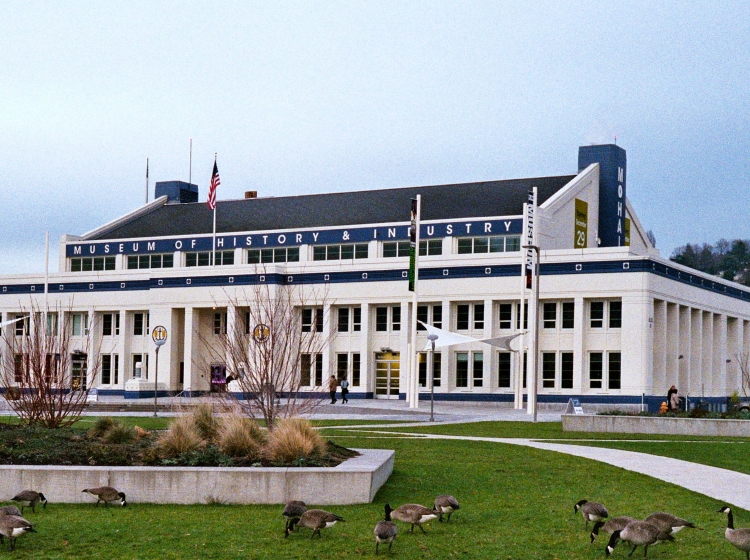 Opening hours: 10am to 5pm daily (10am to 8pm on Thursdays in July and August and every first Thursday of the month)

Wish to know more about the city you’re visiting? Seattle’s Museum of History and Industry (MOHAI) offers you an insight into its rich and storied past.

Built on a former Naval armoury, MOHAI uses this grand, expansive space to display the city’s most beloved artefacts. They include Boeing’s first commercial aircraft—an impressive display which towers above visitors in the museum’s cavernous atrium.

Take your time to discover Seattle’s past through artefacts like 3D objects, photographs, collectibles, oral histories, film, books and maps. Curated by different time-zones and regions, they will provide a glimpse into the city’s past as well as the industries that shaped the city and impacted the world.

There are different exhibits at MOHAI worth visiting. The “Seattle Journey” for instance, traces the city’s makeover from wilderness to urban city, while the museum’s top floor houses the city’s maritime history—here you can enjoy a 360-degree view of the city through the lenses of an operating World War II periscope.

Feeling famished after your Seattle journey? Grab a bite at the South Lake Café and recharge before your next destination. On warm days, do sit out at the Boeing Community Terrace and soak in the view of neighbouring Lake Union Park.

Get directions to the Museum of History and Industry | Buy Tickets 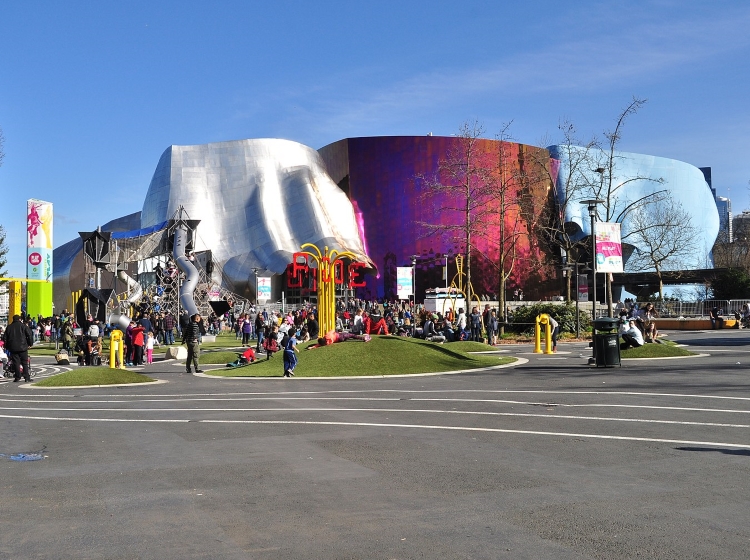 Opening hours: 10am to 5pm daily

Dedicated to popular music, film, science fiction, and other aspects of contemporary culture, the museum was birthed by Microsoft co-founder Paul Allen in 2000 as the Experience Music Project before it evolved to include other contemporary pop culture elements.

MoPop presents a wide mix of exhibits, interactive activity stations, sound sculptures and educational resources. It houses the world’s largest collection of memorabilia and artefacts devoted to the music of Jimi Hendrix and Nirvana—two Seattle-grown musicians who put Seattle on the world music map.

Live out your rockstar dreams at the interactive Sound Lab, where you can play musical instruments and mix your own vocal tracks. Sci-Fi nerds can indulge themselves at the Science Fiction exhibit and pay homage to the lives and legacies of the greatest names in Science Fiction in a Hall of Fame exhibit.

HOT TIP: Pan Pacific DISCOVERY members can redeem your Platinum Local Experience award for a visit to the Museum of Pop Culture for two, inclusive of two-way transportation from Pan Pacific Seattle to the MoPop.

Get Directions to Museum of Pop Culture | Buy Tickets

Get Your Inner Gamer Out at the Seattle Pinball Museum 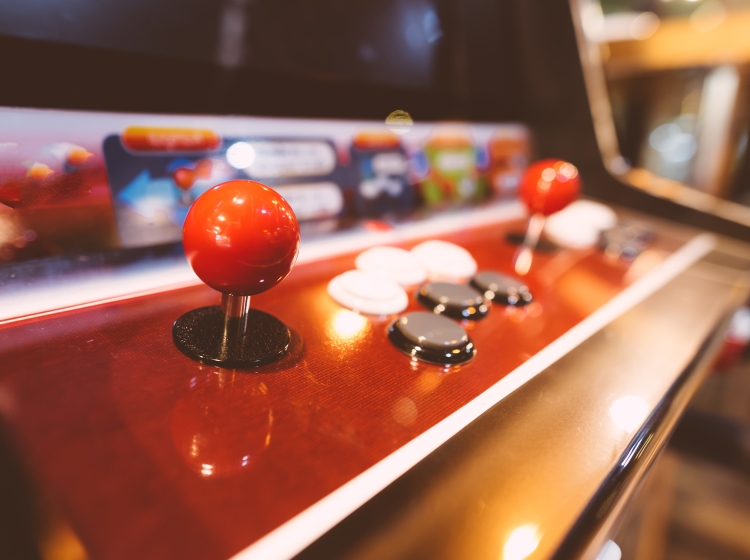 Think that MoPop is a one-of-a-kind museum? Wait till you visit the delightful Seattle Pinball Museum.

What started as a temporary three-month pop-up exhibit to showcase vintage pinball machines evolved into a permanent showcase in the city’s Chinatown-International District.

Dating back to 1934, the Pinball Museum’s ever-growing collection now consists of more than 50 buzzing, pinging, and rumbling machines. They include classic arcade games like Space Invaders and Pac Man, as well as newer blockbuster movie-inspired games like The Hobbit and The Lord of the Rings.

The best part of this museum is that most of the pinball and arcade machines are available for visitors (ages 7 and above) to play to their heart's’ content. Pinball fans unite!

Get Directions to Seattle Pinball Museum

Geek out at the Seattle Living Computers: Museum + Lab attraction 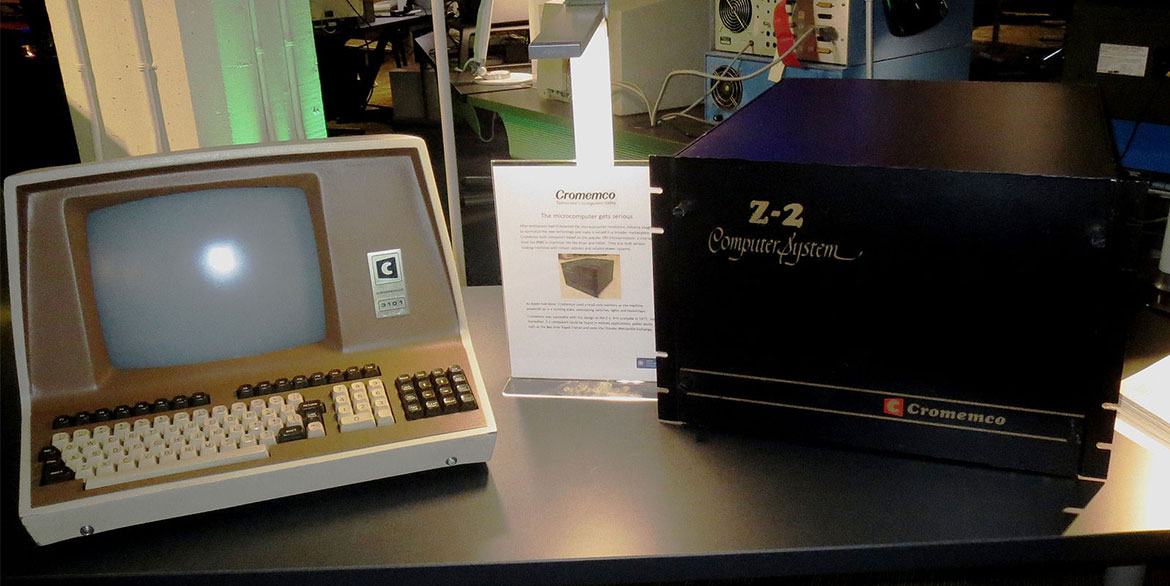 Opening hours: Wednesday to Sunday: 10am to 5pm, First Thursdays: 10am to 8pm

Let your inner geek run free at this museum backed yet again by Microsoft co-founder Paul Allen. The Living Computers: Museum + Labs celebrates technologies past, present and future, allowing visitors to get up close with vintage mainframes and video games, or explore modern advances on artificial intelligence and how computers and technology shape our world.

Wish to create your own shoot-em-up? Sign up for hands-on activities such as the “Gamemakers Space” where you can create your own video game. Eager to step into the future? Learn all about self-driving cars, big data, robotics and the Internet Of Things (IOT) in exhibits that showcase the growing role which technology plays in our everyday lives.

If you are interested in how things work, keep a look out for their calendar of activities, filled with workshops and showcases that you can join.

If you are keen to visit, the museum is FREE between 5pm and 8pm on the first Thursday of each month.

Feeling fatigued after an intellectually stimulating tour of Seattle’s most interesting museums? Get your cup of joe from the world’s most famous coffee city. Here is our guide to the compulsory coffee stops for your Seattle trip and yes, there are lots of places beyond Starbucks.

Need more travel advice for your trip to Seattle? Read our Destination Insights, or view our room offers at Pan Pacific Seattle. You can also send us an enquiry here, and we’ll be in touch soon. 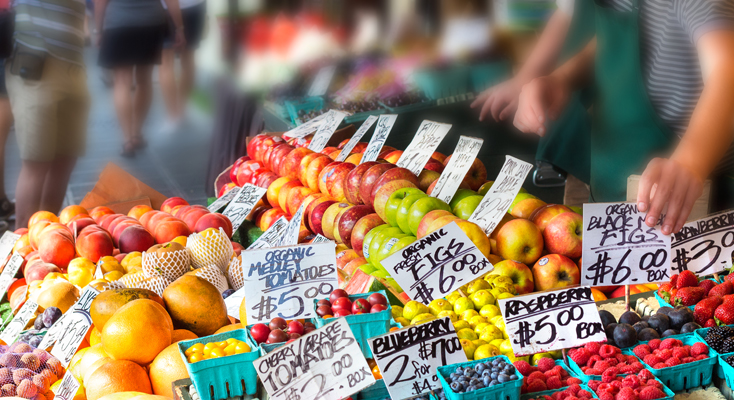 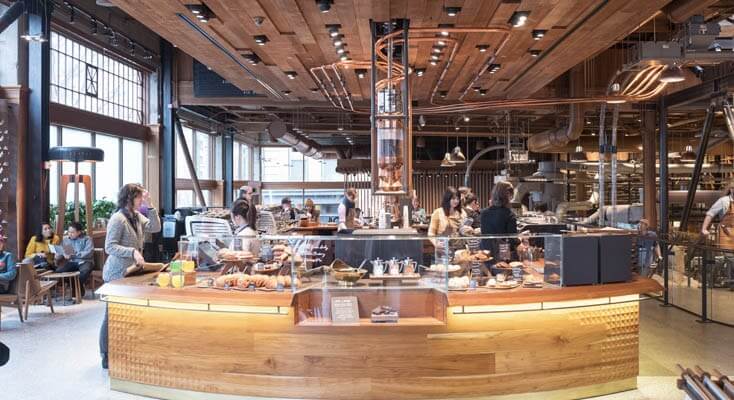 Welcome To Seattle: 9 Must-Do Coffee Stops For Your Trip 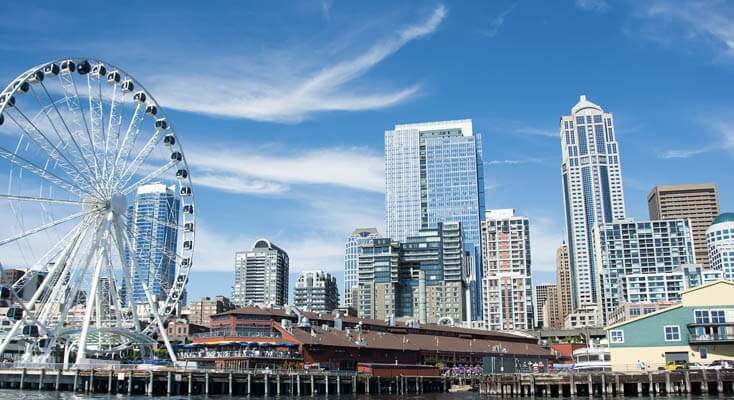 Seattle Holidays: Tours To Fall In Love With