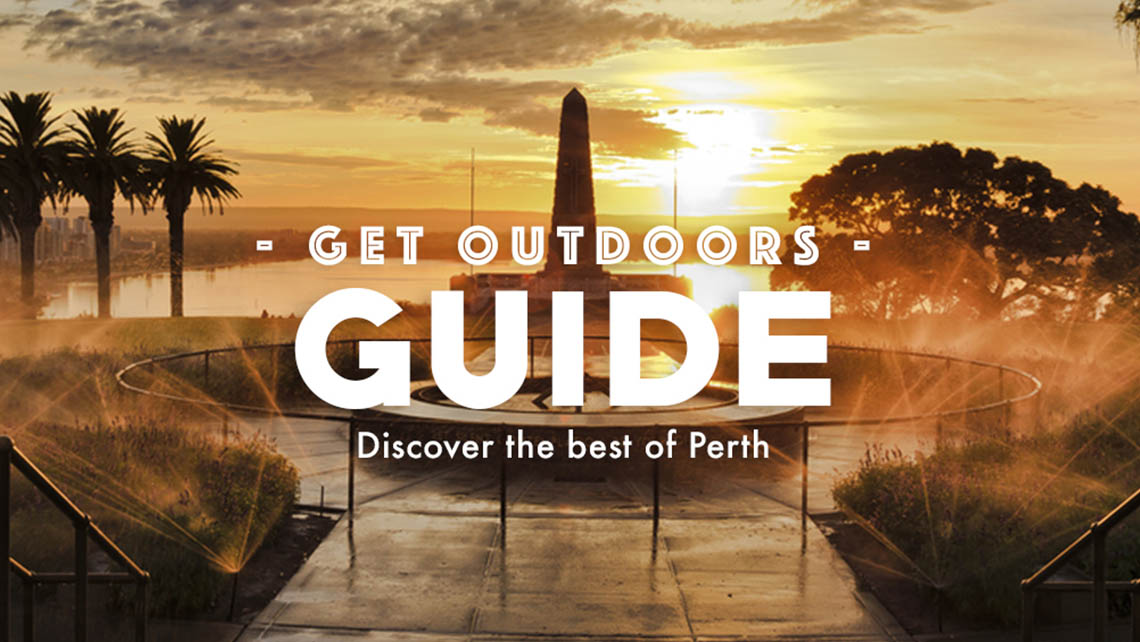 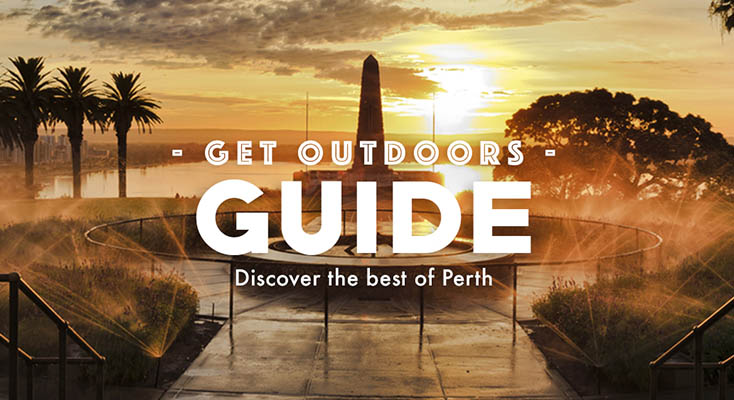 Get Outdoors in Perth 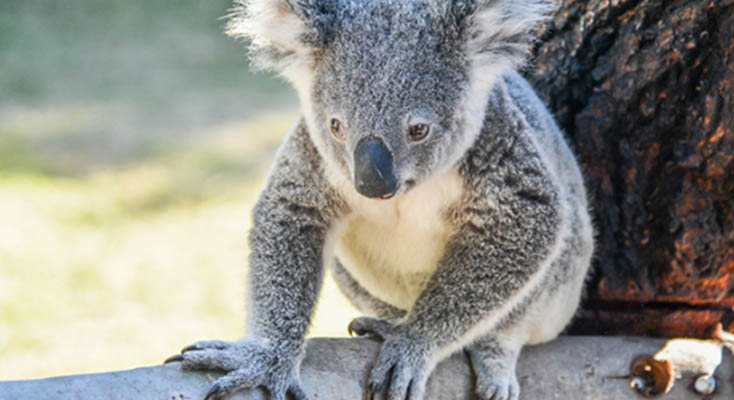 Boasting approximately 130 days of perfect weather every year, Perth is the sunniest capital city in Australia. With an abundance of beautiful scenery and the climate to match, this is the ideal place to experience outdoor living at its best.

Get outside and explore the best of the area with Pan Pacific Perth’s curated guide on some of the best outdoor activities in Perth.

As the capital city of Western Australia and one of the most isolated major cities in the world, Perth boasts a unique mix of laid-back charm and cosmopolitan culture – all framed by a stunning natural setting. Take a day tour from Perth to discover the area's breathtaking scenery, or set off on a longer adventure to explore the unspoilt wilderness of WA's Outback, beaches and national parks. 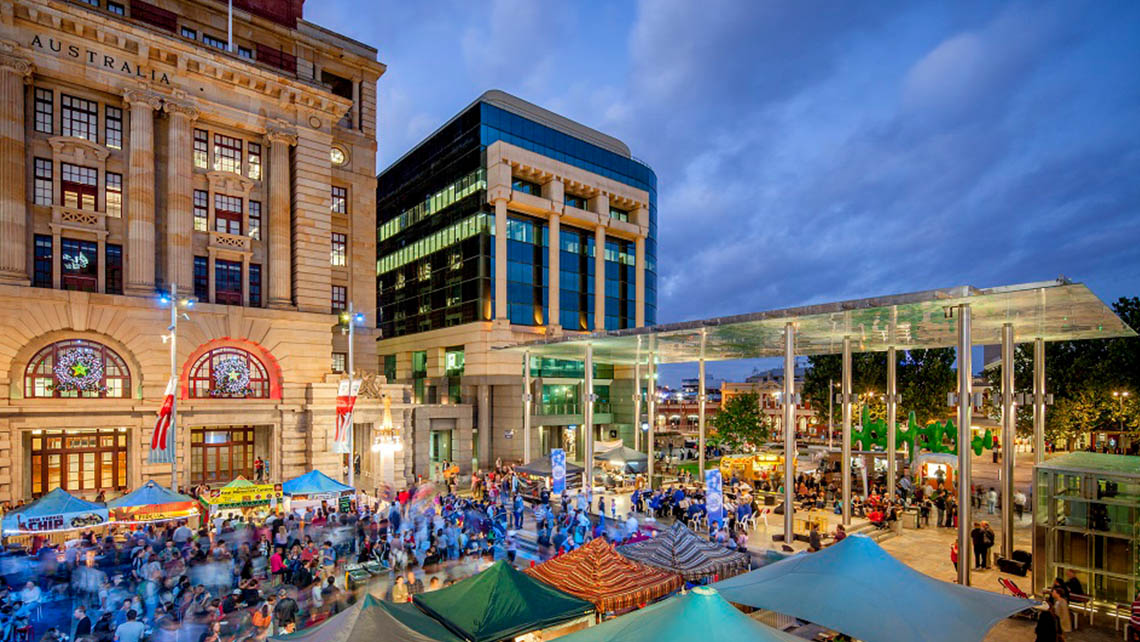 See a range of native and exotic wildlife at Perth Zoo, a 41-acre wildlife park that is home to some 1250 animals. The zoo contains three main zones – Australian Walkabout, African Savannah and Asian Rainforest – and is also home to a large botanical garden.

From Cable Beach in Broome in the far north of Western Australia, to Lucky Bay in Esperance in the south, the beaches along the WA coast are some of the best in the country. And Perth's beaches are no different. We asked local expert, Jenny Freedman from 'A Taste of Travel', to tell us about her favourite sandy spots. 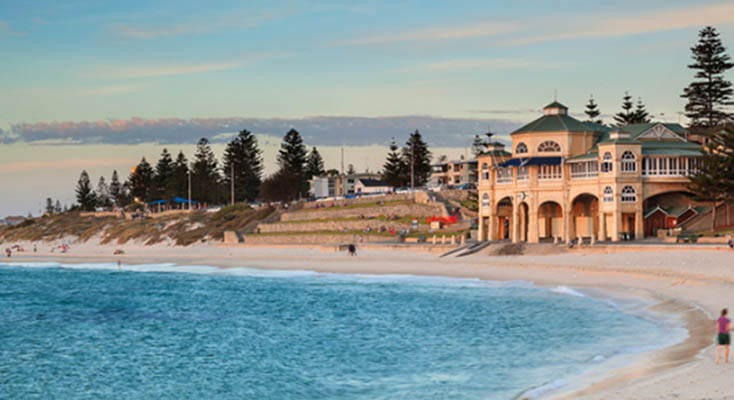 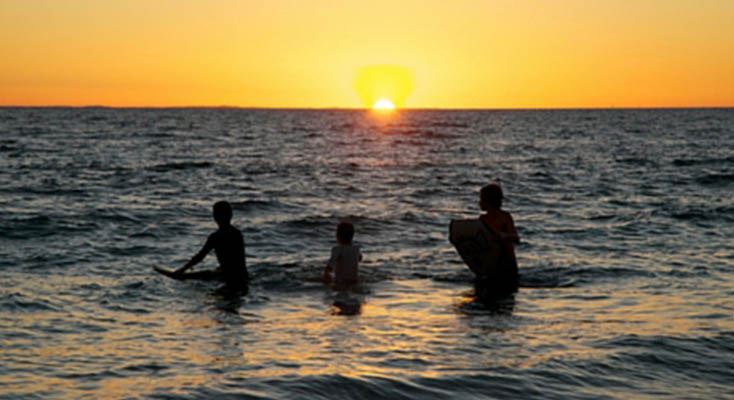 Spend a day (or a week) on Rottnest Island

Located 18 kilometres off the coast of Freemantle, Rottnest Island is a favourite escape for Perth locals – and for good reason. Blessed with white sand beaches, turquoise water and a friendly, laid-back atmosphere, it is the perfect place to relax and refresh. Get there with a Rottnest Express Ferry and see the highlights as recommended below by Nina from 'WA Explorer'. 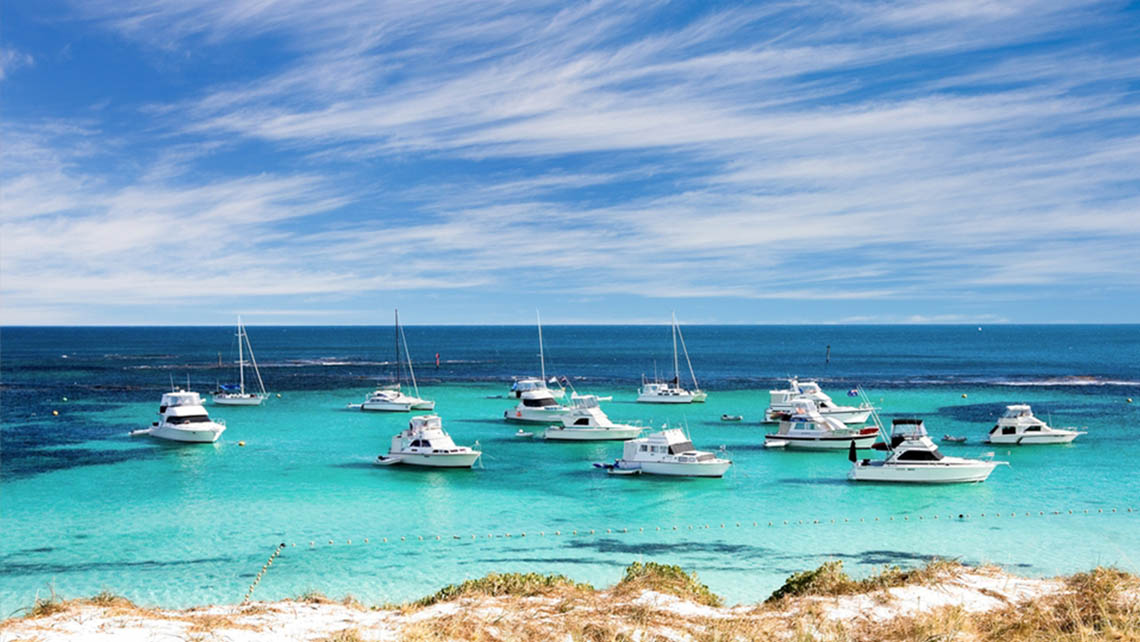 Cycle around the island

"The best way to explore the car-free Rottnest Island is on two wheels. Rent a bike (including electric ones) or bring your own and discover the island’s myriad beaches, historic landmarks and natural beauty while cycling along the 50km of roads and cycle ways."

"Rottnest Island is an underwater playground boasting over 400 species of fish, including many tropical varieties and plenty of coral reef. For the islands best snorkelling spots, head south to the sheltered beaches at Parker Point or Little Salmon Bay and follow the snorkel discovery trails."

"Made up of five sections, the 50-kilometre Wadjemup trail traverses through Rottnest’s most spectacular and culturally significant landmarks, including historic sights, scenic beaches and the island’s best views."

Swim and relax by the stunning waters

"With over 63 beautiful beaches to choose from, you’ll want to take a dip in the crystal clear turquoise waters at every single one. For a swim in a near-perfect natural pool, do as the locals do and head to The Basin, one of West Australia’s must-visit beaches." 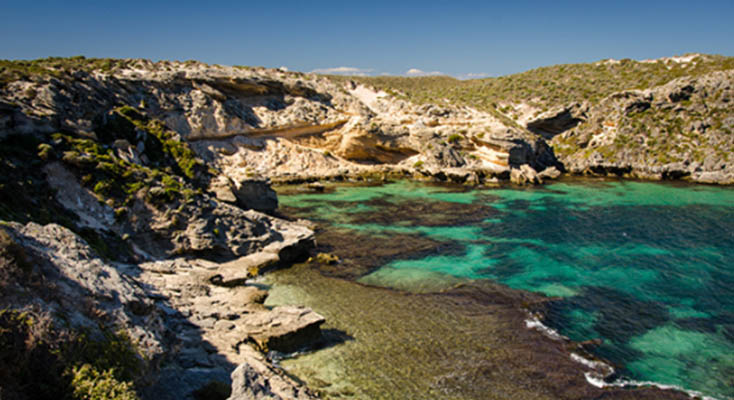 Encounters with wildlife - "Quokkas aside, Rottnest Island is home to a large range of marine wildlife. Head to the viewing platform at Cathedral Rocks to observe the colony of New Zealand fur seals on the rocks below. Dolphins can be viewed with regularity at Salmon Bay, while humpback whales migrate along the coastline each year from April to November."

Get historical - "Explore Rottnest's long and colourful history at the Rottnest Island Museum and discover the stories of Dutch exploration, the island's 100 years as an aboriginal prison and its use as part of the coastal defence system in World War II.

See the island on a Segway - "For a fun way to explore the island, take a tour on a Segway. Cruise around the beautiful landscape on these eco-friendly motorised vehicles with a knowledgeable guide and discover some of the less explored areas of the island."

Relax at the Rottnest Hotel - "After a day of exploring, there’s no better way to relax and wind down than in the beer garden of the iconic Hotel Rottnest. With direct beach access, the bistro boasts fantastic views overlooking the Indian Ocean and the distant skyline of Perth city – just be prepared to share your meal (and beer) with a hungry quokka."

Wind down in Swan Valley Wineries

Situated north-east of Perth, the Swan Valley is an immensely scenic area, dotted with world-class wineries, arts and crafts centres and local produce stalls. See it all with a wide range of Swan Valley Tours. 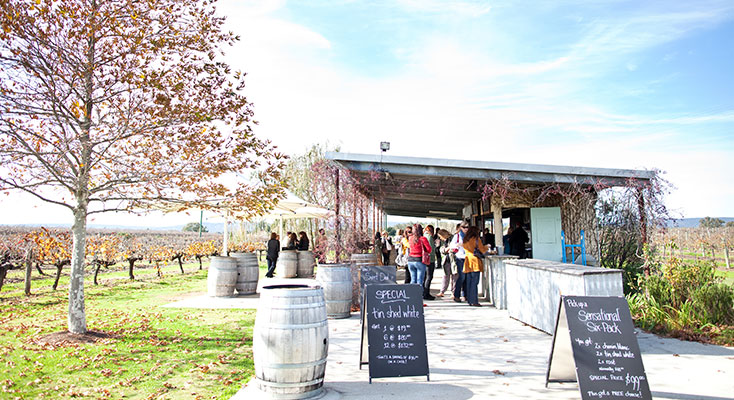 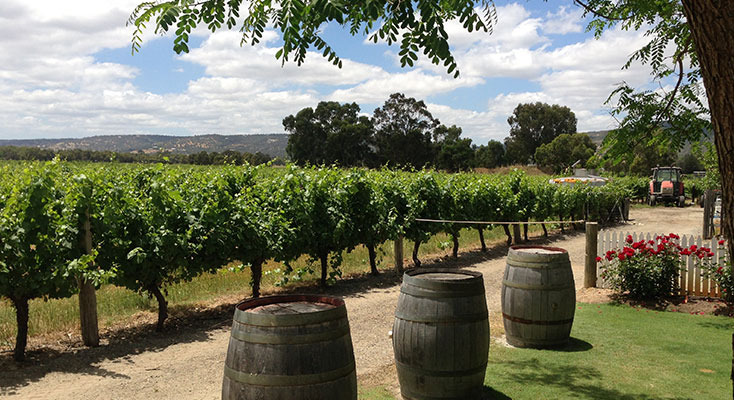 Ready to explore the best outdoor attractions in Perth on your own schedule? Book a room or suite at Pan Pacific Perth and indulge in the relaxing lifestyle that Western Australia is known for.